Her television appearances include PBS's America's Castles and WNBC's The Mighty Hudson. She has also been interviewed on NPR's Here and Now and Marketplace. She has been featured in The New York Times, Early American Life, and Antiques & the Arts Weekly among other publications.

"The Legend of Sleepy Hollow and Its Kinderhook Connections," 2020 Interview with Rob Gelles on WGXC-90.7 FM: ​ https://soundcloud.com/kate-johnson-413940453/legend-of-sleepy-hollow-and-kinderhook.

Links to articles in The New York Times: 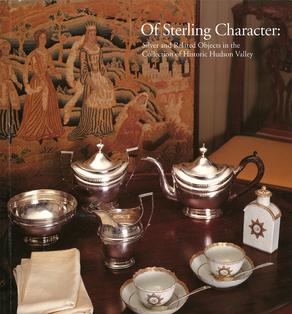 Kate has researched, written and edited books, articles, scholarly essays, online content, brochures, and label copy. She is a reviewer of exhibitions and books and a commentator on the state of the museum field. She has authored, co-authored, and help shape museum installation (furnishing) plans, interpretive plans, museum planning documents, and numerous successful grant applications. Her resume contains a more complete list of publications.

She currently serves as the Book Review Editor for the Victorian Society in America's Nineteenth Century.

The Hudson-Fulton Celebration: New York’s River Festival of 1909 and the Making of a Metropolis, co-published by Fordham University Press and HHV (2009) Winner of the New York City Book Award for History 2009-10 and a Greater Hudson Heritage Network Award for Excellence

Catalogs for the following exhibitions, primarily mounted at the Philipsburg Manor Gallery (1996-2002):

Time-Life Series American Country, Advisory Board Member (1987-90) For a book series focused on the history and design of country-style antiques and interior decoration, Kate aCreator and administrator of Friends of Town of Kinderhook History Facebook Group, now with 2,000+ members dvised on the design, organization, and content. 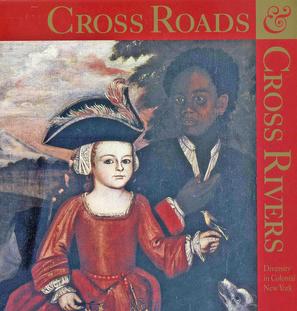 With Ruth Piwonka, wrote essay on the history of Kinderhook (NY) township and compiled historical resources list for Town's website (2019)

"Emblems of State: The Sculpture, Paintings, and Furniture of the United States Senate," The Magazine Antiques (Mar.-Apr. 2014)

With McKelden Smith, introductory essay for Great Estates of the Hudson River (2001)

“From Frans Hals to Windmills: The Arts and Crafts Fascination with the Culture of the Low Countries” in Substance of Style, Perspectives on the American Arts and Crafts Movement, Winterthur Conference Report (1996) 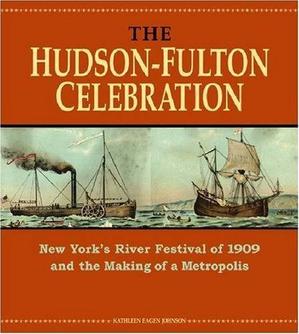